Reading Passage – Which Hand Did They Use?

[1] We all know that many more people today are right-handed than left-handed. Can one trace this same pattern far back in prehistory? (A)◾️ Much of the evidence about right-hand versus left-hand dominance comes from stencils and prints found in rock shelters in Australia and elsewhere, and in many Ice Age caves in France, Spain, and Tasmania. (B)◾️ When a left hand has been stenciled, this implies that the artist was right-handed, and vice versa. (C)◾️ Even though the paint was often sprayed on by mouth, one can assume that the dominant hand assisted in the operation. One also has to make the assumption that hands were stenciled palm downward—a left hand stenciled palm upward might of course look as if it were a right hand. (D)◾️Of 158 stencils in the French cave of Gargas, 136 have been identified as left, and only 22 as the right; right-handedness was therefore heavily predominant.

[2] Cave art furnishes other types of evidence of this phenomenon. Most engravings, for example, are best lit from the left, as befits the work of right-handed artists, who generally prefer to have the light source on the left so that the shadow of their hand does not fall on the tip of the engraving tool or brush. In the few cases where an Ice Age figure is depicted holding something, it is mostly, though not always, in the right hand.

[3] Clues to right-handedness can also be found by other methods. Right-handers tend to have longer, stronger, and more muscular bones on the right side, and Marcellin Boule as long ago as 1911 noted the La Chapelle-aux-Saints Neanderthal skeleton had a right upper arm bone that was noticeably stronger than the left. Similar observations have been made on other Neanderthal skeletons such as La Ferrassie I and Neanderthal itself.

[4] Fractures and other cut marks are another sources of evidence. Right-handed soldiers tend to be wounded on the left. The skeleton of a 40- or 50-year-old Nabatean warrior, buried 2,000 years ago in the Negev Desert, Israel, had multiple healed fractures to the skull, the left arm, and the ribs.

[5] Tools themselves can be revealing. Long-handed Neolithic spoons of yew wood preserved in Alpine villages dating to 3000 B.C. have survived; the signs of rubbing on their left side indicate that their users were right-handed. The late Ice Age rope found in the French cave of Lascaux consists of fibers spiraling to the right, and was therefore tressed by a righthander.

[6] Occasionally one can determine whether stone tools were used in the right hand or the left, and it is even possible to assess how far back this feature can be traced. In stone toolmaking experiments, Nick Toth, a right-hander, held the core (the stone that would become the tool) in his left hand and the hammer stone in his right. As the tool was made, the core was rotated clockwise, and the flakes, removed in sequence, had a little crescent of the cortex (the core’s outer surface) on the side. Toth’s knapping produced 56 percent flakes with the cortex on the right, and 44 percent left-oriented flakes. A left-handed toolmaker would produce the opposite pattern. Toth has applied these criteria to the similarly made pebble tools from a number of early sites (before 1.5 million years) at Koobi Fora, Kenya, probably made by Homo habilis. At seven sites he found that 57 percent of the flakes were right-oriented, and 43 percent left, a pattern almost identical to that produced today.

[7] About 90 percent of modern humans are right-handed: we are the only mammal with preferential use of one hand. The part of the brain responsible for fine control and movement is located in the left cerebral hemisphere, and the findings above suggest that the human brain was already asymmetrical in its structure and function not long after 2 million years ago. Among Neanderthalers of 70,000–35,000 years ago, Marcellin Boule noted that the La Chapelle-aux-Saints individual had a left hemisphere slightly bigger than the right, and the same was found for brains of specimens from Neanderthal, Gibraltar, and La Quina.

Q.1 The phrase “assisted in” in the passage [1] is closest in meaning to

Q2. It can be inferred from paragraph 1 that even when the paint was sprayed by mouth to make a hand stencil

Q3. The phrase “depicted” in the passage [2] is closest in meaning to

Most engravings, for example, are best lit from the left, as befits the work of right-handed artists, who generally prefer to have the light source on the left so that the shadow of their hand does not fall on the tip of the engraving tool or brush.

Q.5 All of the following are mentioned in paragraphs [1] and [2] as evidence of right-handedness in art and artists EXCEPT

Q.6 According to paragraph [3], the La Chapelle-aux-Saints Neanderthal skeleton can be identified as right-handed because

Q.7 Which of the following statements about fractures and cut marks can be inferred from paragraph [4]?

Q.8 According to paragraph [5], what characteristic of a Neolithic spoon would imply that the spoon’s owner was right-handed?

Q.9 In paragraph [5], why does the author mention the Ice Age rope found in the French cave of Lascaux?

Q.10 The word “criteria” in the passage [6] is closest in meaning to

Q11. What was the purpose of Toth’s toolmaking experiment described in paragraph [6]?

Q.12 What is the author’s primary purpose in paragraph [7]?

Q.13 Look at the four squares ■ that indicate where the following sentence could be added to the passage. Where would the sentence best fit?

The stencils of hands found in these shelters and caves allow us to draw conclusions about which hand was dominant.

Q.14 Directions: An introductory sentence for a brief summary of the passage is provided below.

Complete the summary by selecting the THREE answer that expresses the most important ideas in the passage.

Some sentences do not belong in the summary because they express ideas that not presented in the passage or are minor ideas in the passage. This question is worth 2 points.

Several categories of evidence indicate that people have always been predominantly right-handed.

Even though the paint was often sprayed on by mouth, one can assume that the dominant hand assisted in the operation.

Occasionally one can determine whether stone tools were used in the right hand or the left, and it is even possible to assess how far back this feature can be traced. 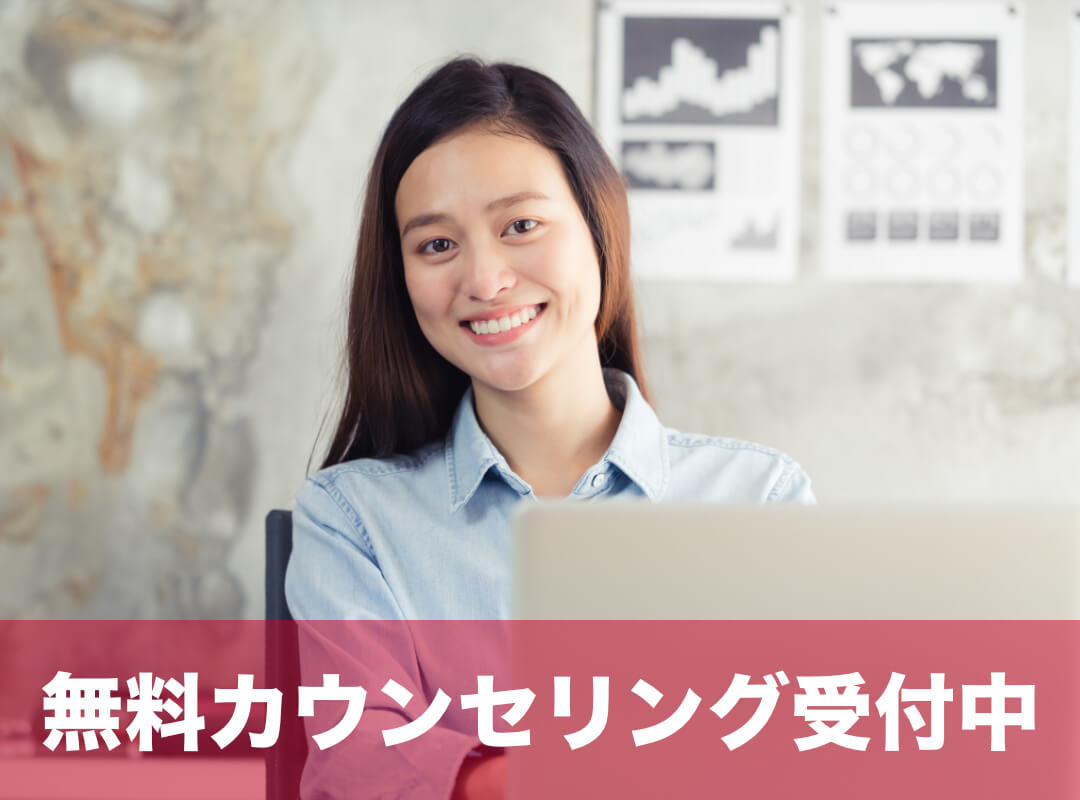